Jolicloud: my first impressions of the ‘cool new [social] OS for your netbook’ 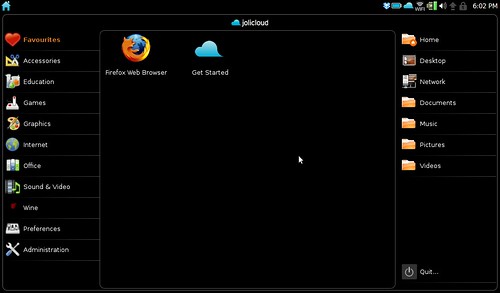 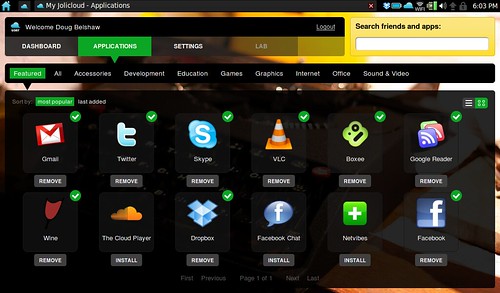 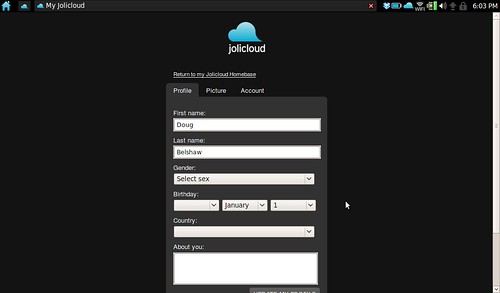 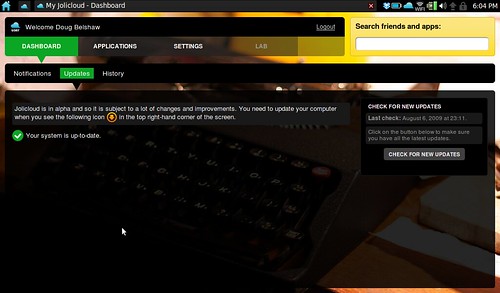 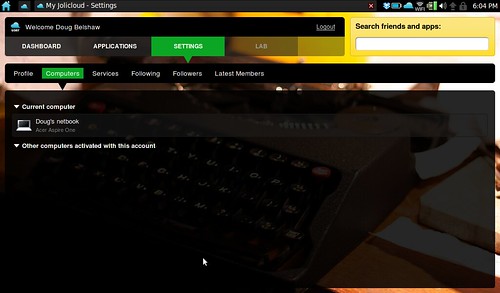 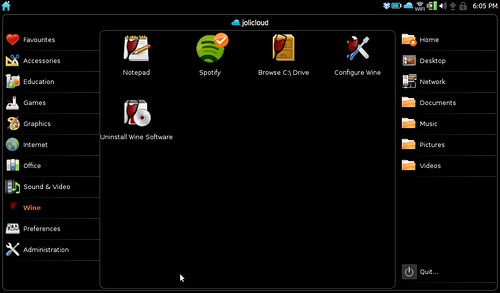 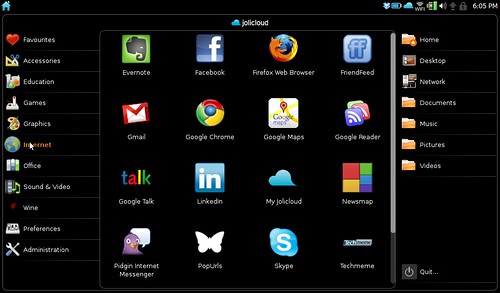 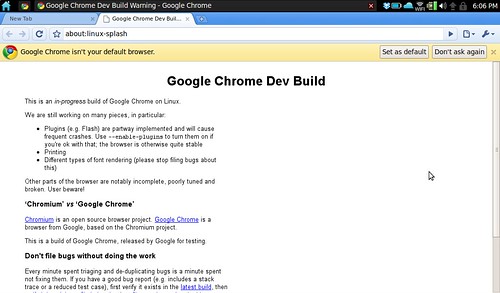 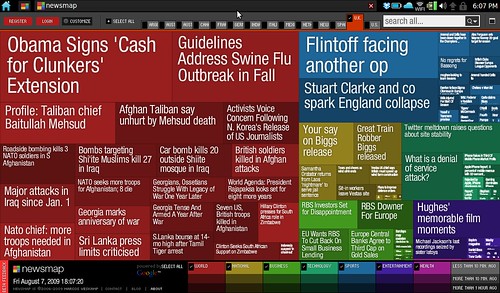 Why as an educator you should care about Open Source Software

I’ve been invited to be part of a Becta project into Open Source Software (OSS). “What is OSS?” I hear you ask. A Google define: open source software search does a reasonable job, but for the layperson something a bit closer to home is needed.In a strange way, using OSS is a bit like buying Fairtrade products. Most people don’t see the direct results of their choice: they’re a water droplet in a beneficial deluge.

I’m sure you’re aware that creating software programs and web applications involves ‘programming’; programmers enter code in one of many programming languages. When this ‘source code’ is ready to be released, it is ‘compiled’ ready for Joe Public to be able to install it on their computers. Joe Public, however, can never read what was in the source code. Usually, that’s hidden and protected by copyright.

OSS, however, makes the source code readily available. This means that anyone with the requisite knowledge can make changes to the software. Note that even though OSS is usually free, nothing about the philosophy behind it says that the software can’t be sold for profit, just that the source code should be made available (under something called the GPL).

Strong communities often develop around popular OSS. You may have heard of an operating system called Linux. There are different ‘distributions’ (or versions) of this – perhaps the most popular being Ubuntu. The PCs in my classroom run Edubuntu, a derivative. You’d be amazed at what a community can put together and make available free of charge!

I don’t know if you’ve ever been in a situation where a program or web application you’ve relied upon has stopped being developed, but I certainly have. It’s frustrating and there’s nothing you can do about it. With OSS, however, good projects never die due to the community being able to access the code. Someone else can come along and continue developed the software.

Many people reading this post will be educators. Not only does ‘free’ usually sound good to schools, but the philosophy enshrined in OSS should appeal to. Students can contribute to these communities and projects, and real-world learning experiences can be had. Show them the alternative to capitalism. :-p

There’s a wealth of OSS for pretty much every need. Check out the following repositories:

If you want to know more about OSS and the Open Source movement in general, the Free Software Foundation is a great place to start! 😀

Do YOU use Open Source Software?

So it turns out that the rumours are probably true and that Google are making a mobile operating system to power mobile phones. No big surprises there – I already use their GMail and Google Maps application on my Nokia N95, whilst catching up with my RSS feed reading through the (mobile) web-based version of Google Reader. I’m pleased to see that the probable manufacturer for such a device would be HTC, maker of the SPV range of mobile phones that go under the Orange brand in the UK. END_OF_DOCUMENT_TOKEN_TO_BE_REPLACED

Return of the Mac

I’m pleased to say that I returned from the Apple Store, Meadowhall with an Intel Core 2 Duo Macbook. Yes, the one with the 2Ghz processor(s) and 80GB hard disk. Which leaves me in somewhat of a quandry: do I sell it (as I swore I would) and make c.£800 whilst keeping the (actually rather good) Acer laptop I bought recently, or do I swallow my pride and keep the admittedly very cool Macbook? I’ve actually quite enjoyed using Ubuntu Linux recently, so it’s a harder decision than you’d think.