A non-Luddite rebuttal of technology integration? 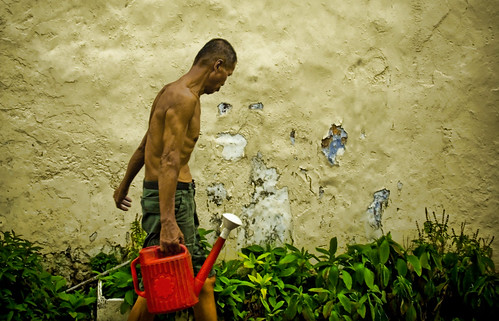