The problem with free stuff. 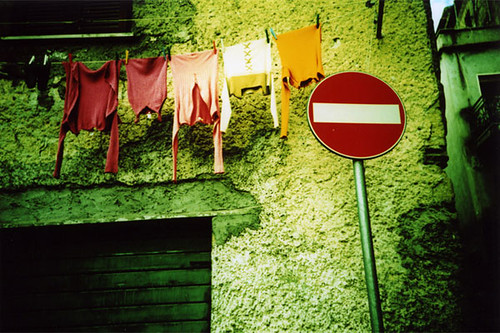 In his 1997 essay The Cathedral and the Bazaar, open source evangelist Eric S. Raymond suggests a model for developing OSS known as the bazaar model. Raymond likens the development of software by traditional methodologies to building a cathedral, “carefully crafted by individual wizards or small bands of mages working in splendid isolation”. He suggests that all software should be developed using the bazaar style, which he described as “a great babbling bazaar of differing agendas and approaches.” (Wikipedia)

The trouble is, the only real ‘model’ that non-OSS developers have for making software freely available is freemium: making basic services free whilst charging for more advanced features.

Educators get upset when services they’ve been using (for free) get shut down. That’s understandable.

Why are educators using these free, online tools? Because those that are provided for them don’t cut the mustard. Why aren’t they paying for the more advanced (premium) features? Because they would have to pay for them personally.

If you don’t pay for it (or, if ad-supported, click on the ads) don’t grumble if it’s not there tomorrow.

Next Beyond Creative Commons: uncopyright.