The future of education? My visit to RM’s REAL Centre 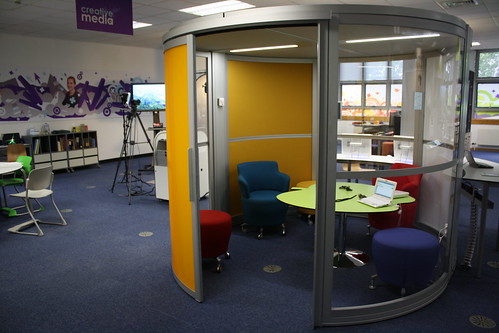 Next David Brandon on leadership.